Age Is Just A Number: 5 Short Nollywood Actors Whose Real Age Will Surprise You

It is common among humans to assume that one can easily surmise an individual’s age by merely looking at their height. This occurs mostly if it isn’t the regular height.

That notwithstanding, we often associate shortness with younger people, which is not a true life philosophy. Not all short people are very young in age, and not all tall people are older in age.

Here are some popular Nigerian actors whose ages are surprising. See who they are.

Chikamso Ejiofor, otherwise known as Ozonigbo, Sunnyboy, Ntu, and NwaEzendiala, is a popular face in the Nollywood movie industry. He has starred in films including Nwa Ezendiala, Soapy & Shoki, and many others.

Upon looking at the talented actor, one can easily jump to the conclusion that he is still a child actor. But his actions and roles in movies tell a different story.

He speaks way more than a child and he interprets his role effortlessly. According to reports, he was born on March 6, 1994, making the actor 28 years old.

Mary Onyemena, popularly known as Miss Koikoi, is yet another actor on our list whose age confuses fans because of her stature.

She has appeared in many Nollywood movies, including The Ultimate Village Girl, Illiterate Pretty Woman, Ring of War, Spirit of a Stranger, among others.

She was reportedly born on August 29, 1985, making her the movie producer’s 36th birthday.

Osita Iheme is unarguably one of the most successful and popular short actors in the Nigerian entertainment industry. With a career spanning over 20 years, he has starred in over 50 movies, including Welcome To Africa, Aki and Pawpaw, Christmas in Miami, and more.

Despite his stature, the actor is no small boy. He was born on February 20, 1982, making him 40 years old at the time of this publication.

Of course, Chinedu Ikedieze’s success story and rise to stardom would not be complete without including his colleague and friend, Osita Iheme.

The duo have a good working bond and have starred in a host of movies together after rising to fame in 2002 with the movie Aki and Pawpaw.

Their coincidental movie bond has left many speculating that they are twins, brothers, or even age-mates. But none of these is true. Chinedu is older than Osita Iheme. 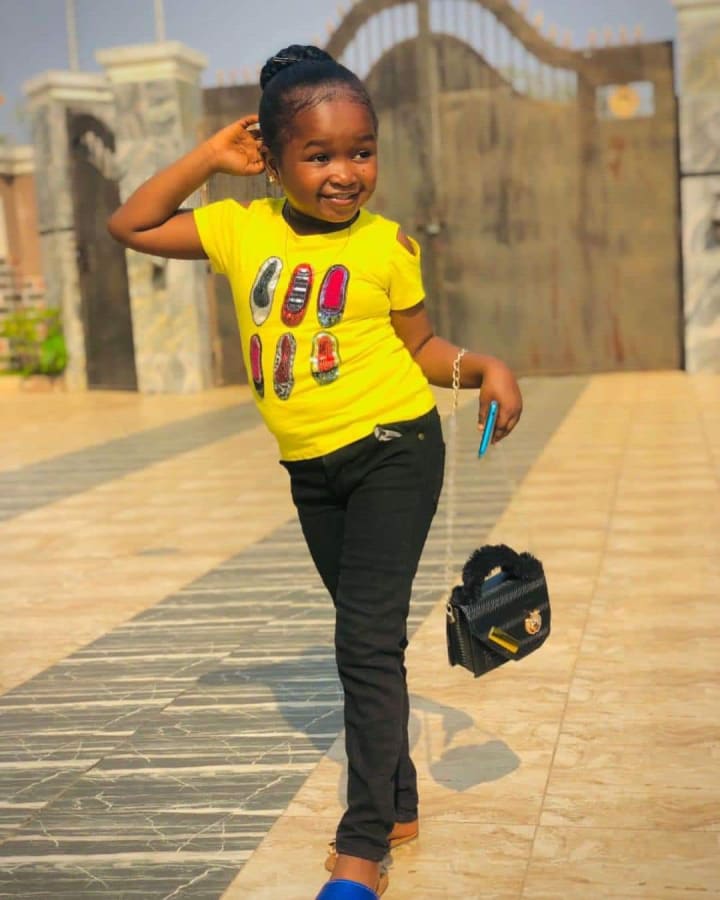 Fast-rising Nigerian actress Obio Oluebube is one of the many movie stars who have recently risen to fame. She has shared the big screen with veteran actors like Mercy Johnson, Chiwetalu Agu, Ngozi Ezeonu, and a host of other actors.

In recent times, she has also appeared in a movie with fast-rising Nigerian skitmaker and actor, Enorense Victory, popularly known as Kiriku. They have already appeared in two movies, Kate and Abel and Stubborn Twins.