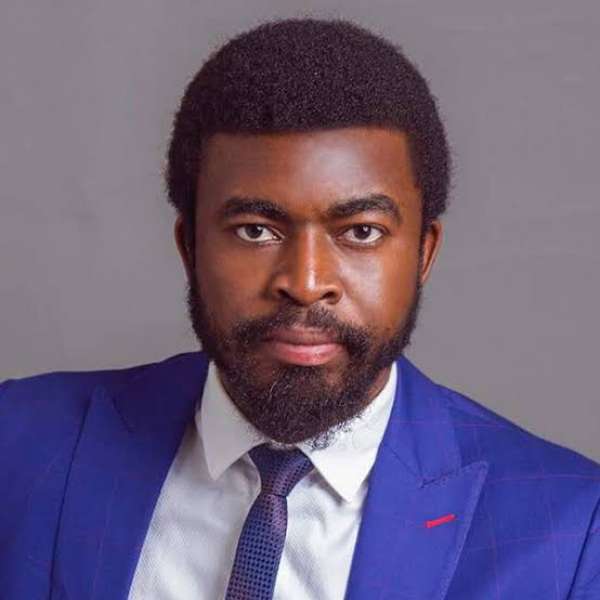 The Special Adviser on Sports and Cinematography to Governor Ben Ayade of Cross River State, Prince Godswill Edward, has indicated interest to contest the 2023 governorship election under the All Progressives Congress.

Edward, who spoke in an interview with the News Agency of Nigeria on Thursday in Calabar, said his desire to be in the contest is to consolidate on the gains of tourism, rural transformation and industrialisation in the state.

Edward, a son-in-law to former President Goodluck Jonathan, said it is time for a generational shift in the state where youths should brace up and take up leadership positions and demonstrate their capacity in governance.

He noted that the former governors of the state, Mr Donald Duke and Senator Liyel Imoke, uplifted the state through tourism and rural transformation, while Gov. Ben Ayade came up with the agenda to industrialise the state.

“It is on that basis that I am running for governor, to consolidate on the gains of tourism, rural transformation and industrialisation.

“My agenda is to consolidate; let us get what our leaders have done and built over time for the good and growth of the state.

“Let us consolidate on People, Policy and Infrastructure with a view to getting Cross River working.

“We need to look at all of these and build the confidence of our investors to grow the state,” he said.

On the issue of rotational zoning of power in the state, Edward said that he doesn’t believe in zoning, hence the field should be open for all aspirants to show their competence and capacity by convincing the people of what they have to offer them.

According to him, it is wrong to build an ethnic divide in the state, adding that Cross River needs a governor for all, not a regional or zonal governor.

“Power should not be restricted to any region for now. I am a Crossriverian and I am running for the governorship of the state, not for a particular section,” he maintained.

He promised to revive the tourism sector of the state by ensuring that Cross River receives the highest level of tourism flow.

Edward said if elected governor, he will promote rural transformation and also get the state industries working at optimal capacity to consolidate on the gains of Gov. Ayade.

The Special Adviser, who promised to work in consultation with the generality of people across the state, also gave assurance that policies would be implemented for the good of residents of the state. 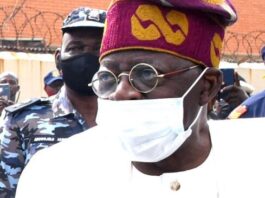 I Will Make WAEC Free For Every Nigerian Child If Elected... 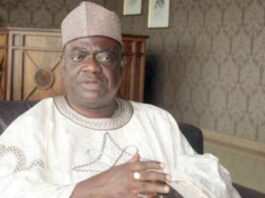 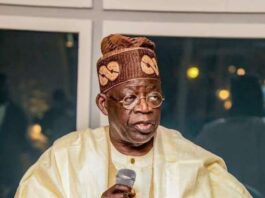 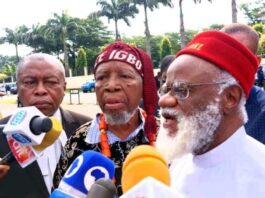 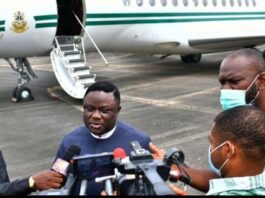 Governor Ayade in Abuja for consultations: May declare for 2023 presidency